Linda Moulton Howe and Anthony Sanchez reveal the secret history of hybrids on Earth, who came from the Sirius star system by way of Mars.

The Progenitors created a hybrid race, the Anunnaki which could not survive well on Earth, and had to be replaced with the Astro Albas, "tall whites" and their offspring, who now have much wealth and power, and maintain a distinctive DNA. They are still vulnerable to disease and excessive sunshine. This is an important excerpt from her presentation at 2014 Contact in the Desert.

An excellent written source of information and one of the best books researched on the subject of UFOs and Aliens. Ric Prestel, (Sacramento CA. MUFON) 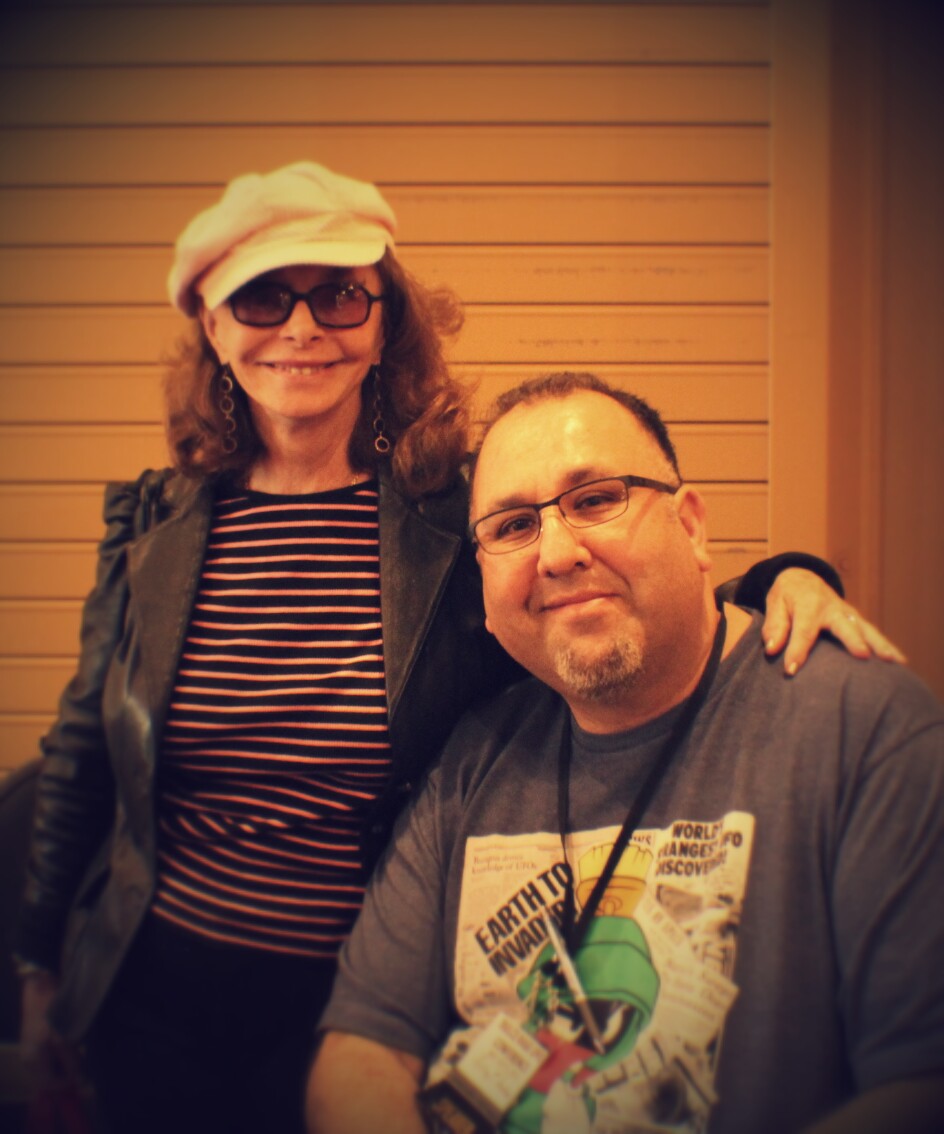 ET Warfare - Coast to Coast AM with Linda Moulton Howe.

August 28, 2014 - Coast to Coast AM, Linda shared an interview with UFO researcher Anthony Sanchez, who revealed ET insights imparted to him by a retired USAF Lt. Colonel.

Sanchez recalled that the man claimed to have worked on a weapons system which utilized a guidance system composed of self-replicating, self-repairable nanosatellites" that possessed artificial intelligence and integrated technology provided to the US government by aliens.

The purpose of the weapons system, the colonel told Sanchez, is to target incoming objects from space with an eye on defending the United States in a "forthcoming space war" against ET-human hybrids that are currently working with the Chinese government. Sanchez went on to detail how the conflict is due to a schism which arose in ancient times when the Annunaki came to Earth and created a human-ET hybrid species.